Alberto Giordano takes a closer look at the 1708 ‘Dancla’ Stradivari, a model that perfectly represents some of the maker’s later experiments but also features some rare characteristics. 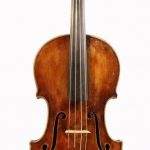 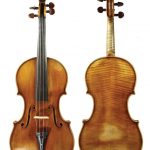